Looking for girlfriend > 40 years > Did you guys meet

Did you guys meet

We're here to help you keep moving forward , no matter what your plans are. We met at a concert. He knew I was the one. I didn't was in another relationship at the time which was going downhill. I tried to save it, even gave it a year - couldn't be saved, nothing was changing.

I left. We started hanging out while I was trying to get my life in order, he blurts out that he had feelings since the moment he saw me. I reel, it took a while to get used to it but I thought he was a very rare person and ended up falling in love with him. Three years into the relationship, he proposed. FH and I actually met in middle school technology class. I was new to the school and on my first day I stole his seat. Crazy thing is that as soon as he walked through the door I got butterflies and was hoping he'd sit with me even though he was not what I considered "my type".

He ended up sitting next to me everyday after and now he will be my husband. I am so excited! We met online Didn't want to give my hopes up yet again so I played it cool for a couple months Then he told me he loved me Realized a little later on that he was "the one" never thought it could be this easy Met his family over Christmas which is when he picked up the ring without me knowing.

He proposed on February 13th I almost couldn't believe it We were introduced by a mutal friend, he knew that month and I k re very shortly after. Espessially after a 16 year old horrible marriage I finally know exactly what true love is. We met via eHarmony and after we got to know each other, we were shocked we hadn't met sooner as we knew a ton of the same people and hung out at the same places over the past 20 years.

Thank goodness for the World Wide Web! We met in a meetup. It was a social group, not a dating group. I was dating someone else at the time so we were friends at first. We lived in the same subdivision. One day I was out running and and he was riding his bike. It was super hot so we decided to hang out at the pool that day.

He moved into my townhouse 2 years later and after 5. When I was in the 8th grade he was a sophomore in high school. He did dishes at the middle school. I liked him right away, our friend officially introduced us. I wasn't allowed to date him then since he was in high school. We got stuck sharing a bench since we were the only two that could fit on it. We've been together ever since! That was 5 years ago! I truly believe everything happens when the timing is right!

We met online. On okcupid! We pretty much knew from the moment we met in person for the first time. We had no idea each other existed until the convention yet we went to the same school lol. We hit it off over that weekend. The day after State Convention we were hanging out and he asked me to be his girlfriend.

I had no idea that we'd fall and love but here we are getting married on September 10th of But alas, we met the summer after I finished my junior year in high school. It was at his sister's high school graduation. They're twins, and a year older than me. I didn't know he was "the one" until about 2 years later. But we were kids, I was only 17 when we started dating.

So to me it wasn't super serious until it suddenly was haha. Punkin Chunkin Lol basically a giant tailgate for a contest for people that make catapults for pumpkins.

Turned out we had a ton of mutual friends, but never knew each other. We began to date and here we are 5. We met on OKcupid. It was kinda funny, because I've been on online dating sites for years, meeting and dating guys once in a while. But I was really picky, so even the slightest wrong approach in a message to me would turn me off.

In Match , I was in my last couple days of school, about to graduate with a graphic design degree. I was seriously considering closing my OKC account, because I thought I should be focusing on myself and that I was still recovering from a very, very recent heartbreak. But, right before I went in to hit deactivate account, I decided to browse one more time. I found his profile again and finally sent him a message. I wasn't usually one to initiate messages.

I thought, alright, if he doesn't answer me, I'm closing my account. Well, he did a couple hours later :- our first date was at a sushi restaurant, even though I hate seafood. But, I love Cali veggie rolls, so I love sushi restaurants.

We've been together since, and got engaged on May ETA: spelling. We met while working at Pizza Hut together. I can't remember exactly when I knew he was the one, but I do remember the day when I thought he could be the one.

It was the night of our Bellydance show and it was so important for him to be there that he left work early. It meant a lot that he was so embracing of who I am. We actually met 5 years ago while working at a major retail store. I was 18 and had only been working at the store a couple months and FH was 21 and the Loss Prevention supervisor. He technically wasn't supposed to date employees because of his position, so we tried to keep our dates under wraps. I was so excited that I told one of my coworkers and asked her to keep it a secret.

Having only been at the store a few months, I didn't know she was the main gossip source. FH and I had to call it quits after only two dates. He left the store to run his dad's business a few months later. We remained best friends and decided to give dating another shot two years ago! We met on Christmas Eve at work. It was about 2am when we met and never saw each other at work again but somehow added each other on FB.

Then I was having a home party for adult novelties and to be a wise assume invited him and a few other people. He just got involved with a network marketing company which I found out later so he said he couldn't make it and offered to go out for sushi which sounded like a date to me and I was hung up on my ex but I bailed on that. We ended up going out for breakfast I worked nights he was planning to meet for networking and I was pressured by my friend to give a date with him a chance haha.

But we actually had a great breakfast and drove around for a couple hours just talking and we've been together ever since. FH and I met on my first day of my new job at an assisted living facility during a CPR certification class. He didn't work there but was taking the class to renew his certification because he was friends with my boss.

When I saw him I thought he was so handsome, but I tried not to make too much eye contact because I felt like I was just staring. His humor was the same as mine and I couldn't stop thinking about him. That night I went home and told my step sister all about him and then went to sleep.

Woke up in the middle of the night because we had a storm and the power went out and I heard people talking. My sister told me she got a job at the facility and then she told our boss about me talking about him. I was super embarrassed, but later I found out he was asking my boss about me too.

We swapped numbers and then he surprised me with going to Epcot to travel around the world for our first date. I knew he was the one from the moment I met him. We met when we both worked for the same company in We admit now that we both instantly felt a connection.

How Did You Meet Your SO? Guys Reveal The Heartwarming Stories Of How They Met Their Partners

Robbie Amell , star of " Upload ," explains why you can't miss the latest from " Parks and Recreation " creator Greg Daniels. Watch the video. While waiting in line for a restroom at Browns Stadium, the girls tell Elka the tragic story of how they all met. Sign In.

My boyfriend and I met at a bar while we were both on vacation for the Fourth of July. His go-to move with the ladies that weekend was to drop down on one knee and propose to them in the middle of the bar.

What seems like a relatively straight-forward, innocent question leads to a range of strange looks like, should we tell them? Since most couples are too embarrassed to share how they really met, allow me to translate for you. Translation: You hit it off at the first party you went to freshman year and your relationship has been volatile ever since. Translation: You have an incestuous group of friends who have all hooked up with one another. Translation: The summer you met was a blur.

Sooo... how did you guys meet?

We're here to help you keep moving forward , no matter what your plans are. We met at a concert. He knew I was the one. I didn't was in another relationship at the time which was going downhill. I tried to save it, even gave it a year - couldn't be saved, nothing was changing. I left. We started hanging out while I was trying to get my life in order, he blurts out that he had feelings since the moment he saw me. I reel, it took a while to get used to it but I thought he was a very rare person and ended up falling in love with him. Three years into the relationship, he proposed.

How Did You Guys Meet, Anyway?

Translation of "where did you guys meet" in Spanish How do i get a boyfriend in middle school 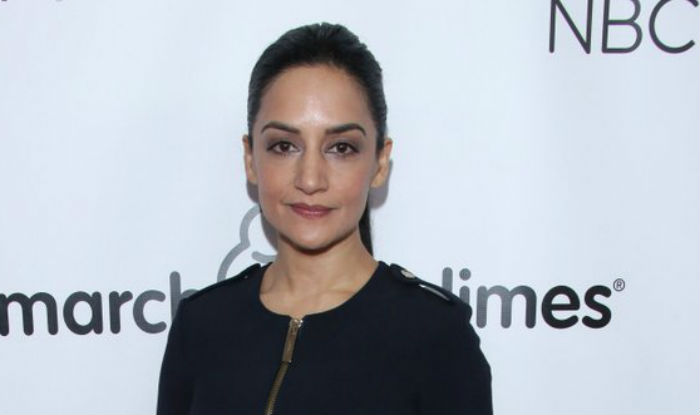 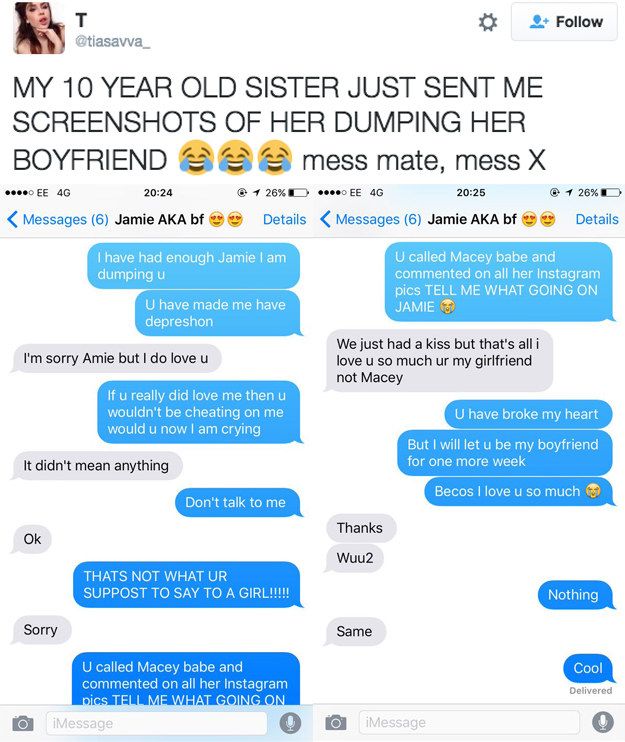 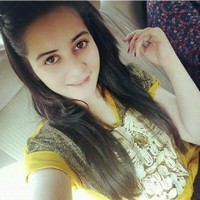 How do you make your girlfriend miss you 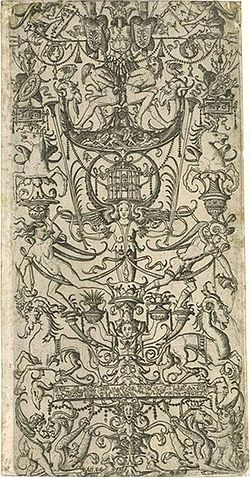 No need to remind a man every 6 months 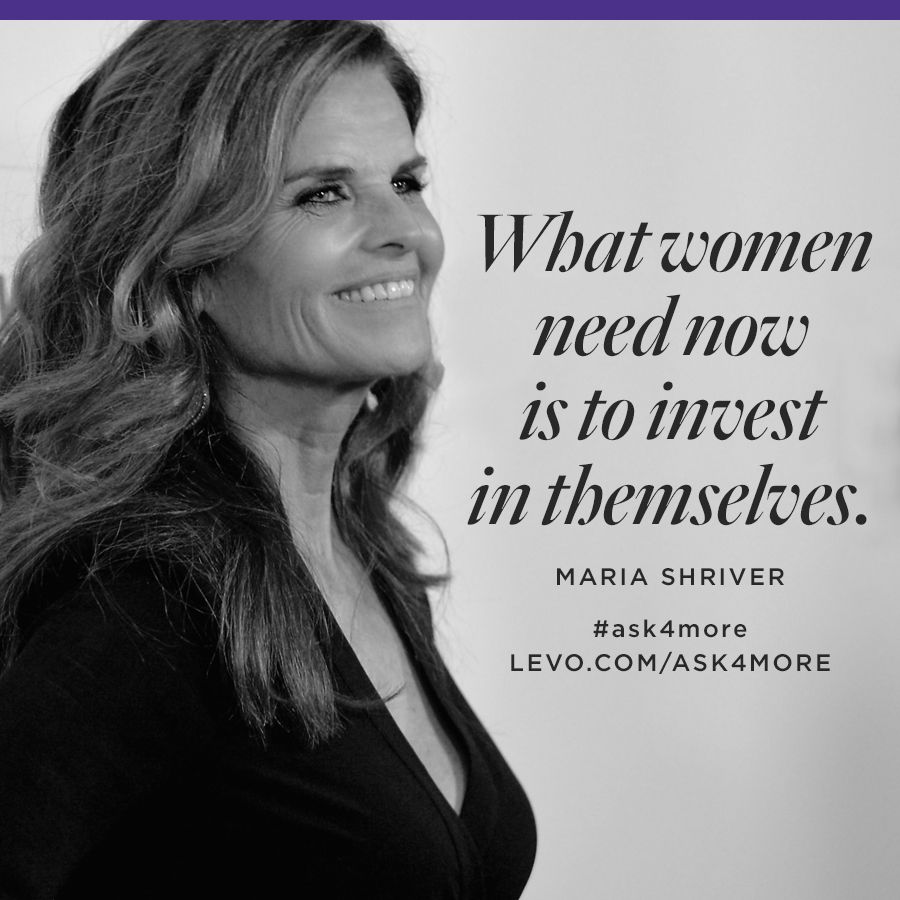 Lee dorsey ride your pony get out of my life woman
Comments: 1
Thanks! Your comment will appear after verification.
Add a comment
Cancel reply